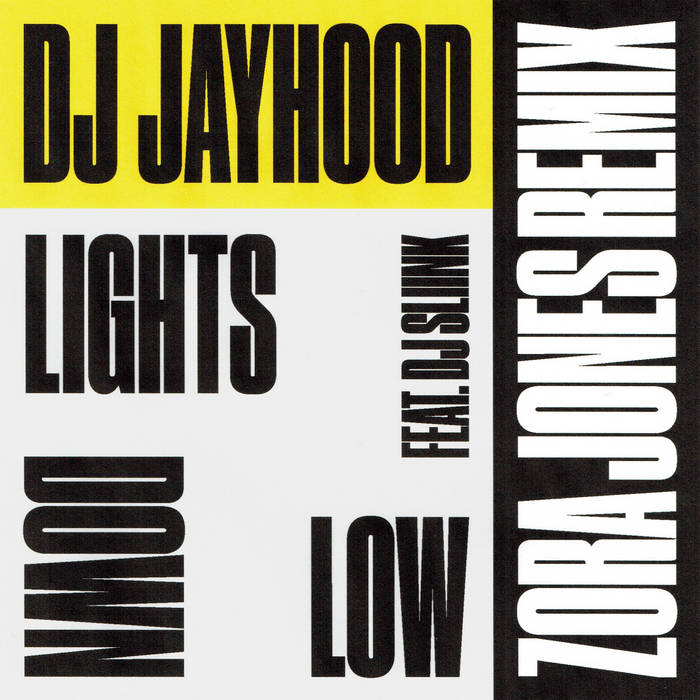 sbstrd aka the Bandcamp Bandit~

Released in March 2017, DJ Jayhood’s KING remains the only album of its kind - an extensive, respectful retrospective of one of the pioneers of Jersey Club, a form of dance music that has been incredibly influential to both dance music powerhouses and underground taste-makers alike this last decade, but still feels like it’s yet to receive its fair due in terms of the originators of the sound being rewarded for their innovation.

Zora Jones is one of the few contemporary electronic musicians inspired by Jersey Club who’s formed relationships with the artists involved rather than simply copy their drum patterns. On her remix of ‘Lights Down Low’ - a collaboration between Jayhood and fellow Jersey innovator DJ Sliink that narrowly missed the cut for KING - she re-contextualises the track’s distinctive sample amongst the digital choirs, elastic synths and flamboyant strings that she’s made her own in recent years, with a drop that throws all genre playbooks out the window. A staple in her sets, fans have been asking for this remix for the best part of a year - we’re psyched to be finally releasing it.

• Mastered by Zora Jones
• Artwork by Our Place Studio

Bandcamp Daily  your guide to the world of Bandcamp